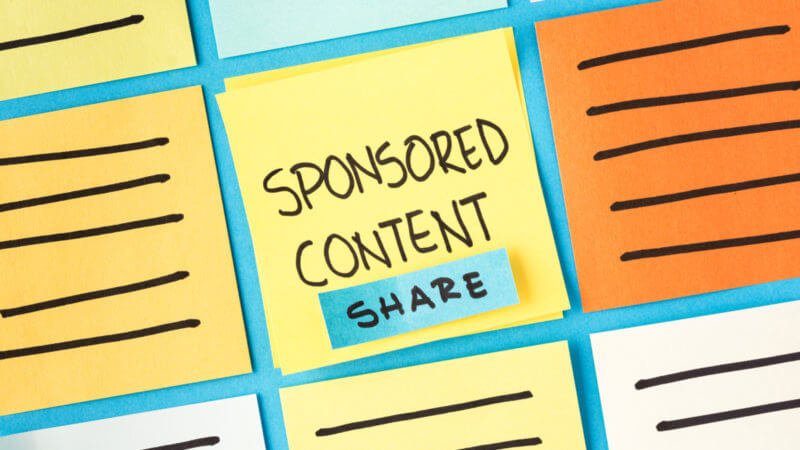 Marketing Land – According to a new report from MediaRadar, programmatic advertising in the US dropped substantially in the first quarter of 2017 from a year ago. Conversely, native ad placements have surged during the same time period. And while there isn’t a one-to-one correlation, there is a relationship, according to the company.

According to the report, which tracks thousands of advertisers and ad buys across digital and traditional media channels, programmatic declined 12 percent year over year. The report attributes this to brand safety concerns and the black-box nature of programmatic placements.