While April fell short of that, there were still plenty of notable deals that took place. The month of April saw 64 deals close for a total north of $34 billion. The largest deal of the month was HRG Group’s ten billion dollar acquisition of Spectrum Brands.

Let’s take a look at the completed, announced, and rumored mergers and acquisitions of April 2018.

(Note: All numbers in the summary section are based on publicly available disclosures. Not all financial terms are made public, therefore actual totals are likely higher.)

The complementary operations of the two companies should lead to reduced costs over time, as well as provide Shutterfly with access to a substantially larger base of customers.

General Dynamics Corp. (NYSE: GD) has completed its acquisition of IT solutions provider, CSRA Inc., in a deal valued at approximately $9.7 billion. CSRA joins General Dynamics’ Information Technology division. The closing of the deal positions GD as the foremost provider of integrated IT services to the government.

The synergy between MoviePass and Moviefone in the consumer entertainment space will expand MoviePass’s customer base and bolster advertising and marketing competencies for the still-growing subscription service.

Spectrum, a consumer products maker with a wide range of products from auto care to home appliances, will operate as an independent company under HRG Group. 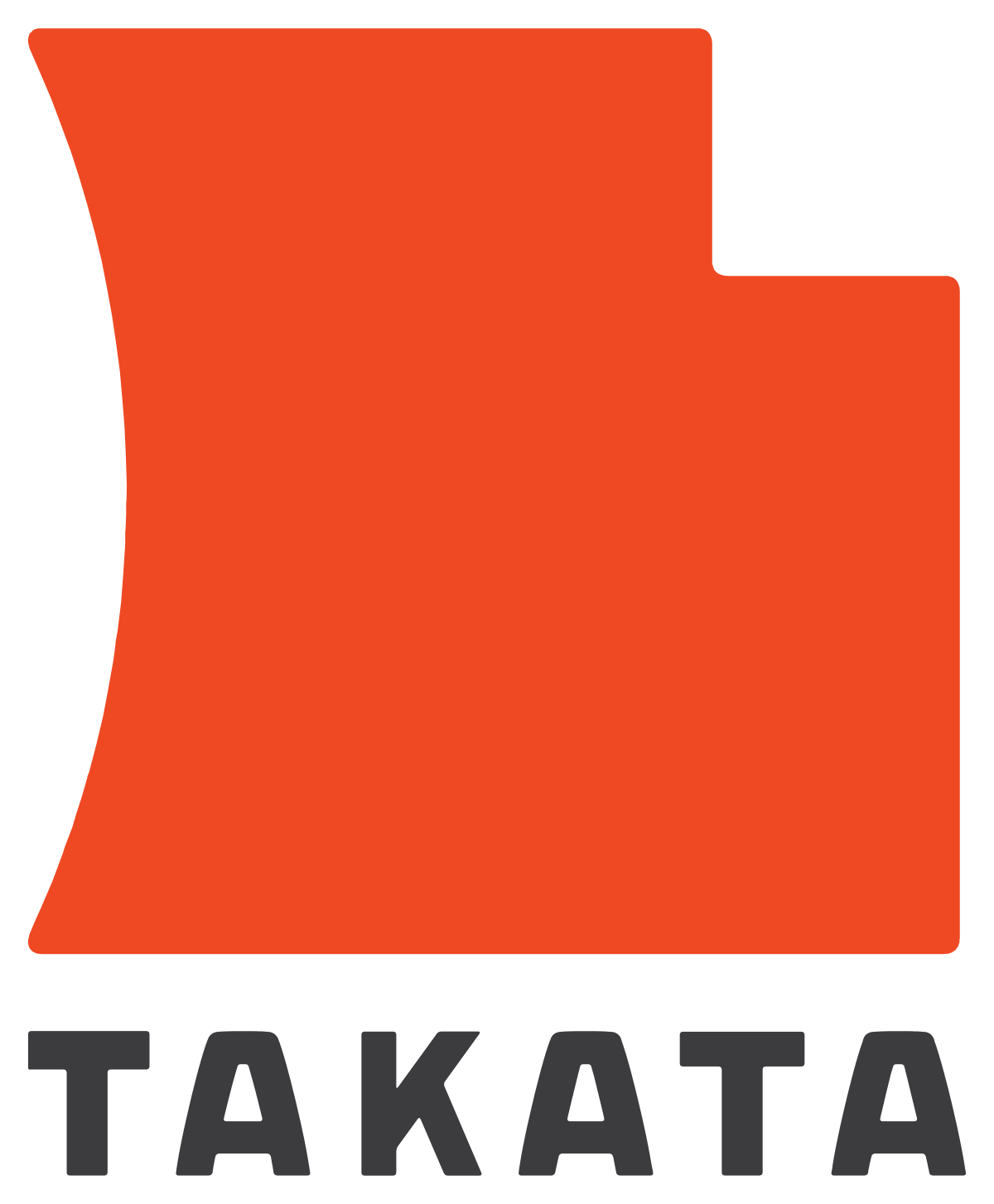 Key Safety Systems has acquired recently bankrupt Japanese automotive parts supplier, Takata Corporation, for $1.6 billion. Following the acquisition, Takata will be re-branded as Joyson Safety Systems and based in Michigan. Takata came under fire beginning in 2013 for defective airbags linked to 22 deaths leading to a massive worldwide recall. Concurrent with the completion of the acquisition, Amazon reduced the price of Ring’s best known product, the “smart doorbell,” to $99.99 in an effort to make their offerings more accessible and affordable to a wider customer base. This is similar to Amazon’s move to lower prices of products at Whole Foods immediately after that acquisition.

Secure-24, LLC, a US-based leader in managed cloud services, has been acquired by NTT Communications Corporation. NTT plans to integrate their existing cloud and network services with Secure-24’s IT operations to expand their response to the rapidly growing, global demand for IT managed services.

The transaction bolsters Lactalis’ position as a leading dairy product provider in the U.S. with a yogurt brand that has global appeal. Siggi’s will maintain independent operations and remain based in their New York City office. Casino conglomerate, Eldorado Resorts, Inc. (NASDAQ: ERI) has announced that it will be acquiring Tropicana Entertainment Inc. (OTCMKTS: TPCA) for $1.85 billion. The acquisition will extend Eldorado’s already vast operations to two new gaming jurisdictions: Indiana and New Jersey. The deal is expected to close by the end of 2018.

The payment tech company Square (NYSE: SQ) has entered into an agreement to purchase Weebly for $365 million, creating a suite of products for small businesses and entrepreneurs. Adding Weebly’s website building tools will continue Square’s push to diversify its offerings and expand into international markets.

Photo-sharing site SmugMug has announced plans to acquire Flickr, the photo management and sharing platform. SmugMug CEO Don MacAskill has said that he hopes their takeover will revive the once popular, but since faded, Flickr, which was considered a “social networking pioneer” for the photography community upon its debut.

Following years of attempted mergers, T-Mobile (NASDAQ: TMUS) and Sprint Corporation (NYSE: S) have entered into a definitive agreement to merge in a deal that values Sprint at approximately $59 billion.

The combined company, which will be headquartered in Bellevue, Wash, will be named T-Mobile and have more than 100 million subscribers making it much more competitive against AT&T and Verizon.

(More details on Business Wire and The New York Times)

According to the New York Post, private equity company Apollo Global Management (NYSE: APO) is looking to buy newspaper giant tronc (NASDAQ: TRNC). Gannett is reportedly on the sideline for a potential bid as well.

▻ Walmart is close to a deal with Flipkart

Walmart Inc. (NYSE: WMT) is reportedly closing in on a $12 billion deal to buy a majority stake in Flipkart, an Indian e-commerce company. This deal will give Walmart a strong presence in the emerging e-commerce market in India with a population of 1.3 billion people.