Since our last MediaRadar roundup from late August, many more notable campaigns popped up in the world of native advertising.

Let’s take a look at the native advertising highlights from late August and early September: 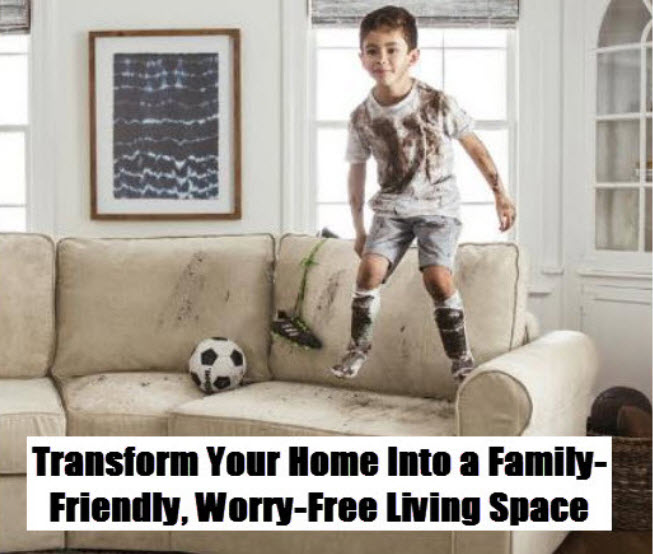 Over the course of one month, one of our favorite native advertising campaigns ran across 12 websites. In the ad that read “Transform Your Home Into a Family-Friendly, Worry-Free Living Space,” a young boy caked in dirt, who clearly just returned from soccer practice, was jumping freely on his family’s couch, covering it in mud. With the programmatic partner, Nativo, this native advertising campaign received a renewal rate of 8%. Another campaign, which was spotlighted, ran on 62 sites over the course of one month. A lone lamp stands on a nightstand in front of a wooden wall in this ad along with the words, “Why Homeowners Should Consider Smart Lighting.” With two programmatic partners, Nativo and Sharethrough, the native advertising campaign gained an 18% renewal rate.

A third campaign that we spotlighted focused on beauty and ran on 34 different websites. The ad depicted three women of different races and read “3 Women Share The Unique Ways Beauty Impacts Their Lives.” Over the span of three months, it received a renewal rate of 24%.