The percent of programmatic advertisers who utilize ad tech to purchase premium ad units has stayed steady. Who are the top buyers? In 2019 there is some evidence that the market is recalibrating from its emphasis on shorter ads to a preference for longer form ads. Read the details. On October 4, 2018, the last day of Advertising Week, MediaRadar hosted a panel to discuss the future of long-form video advertising. Here are the 3 major takeaways...

The Most Watched YouTube Ads of 2017: A Month-By-Month Recap

In recent weeks and months, we've seen quite a few lists showcasing the most watched YouTube ads from the year gone-by. Some of those ads saw upwards of 100 million views within the year - one ad even surpassed 200 million views in the time since. 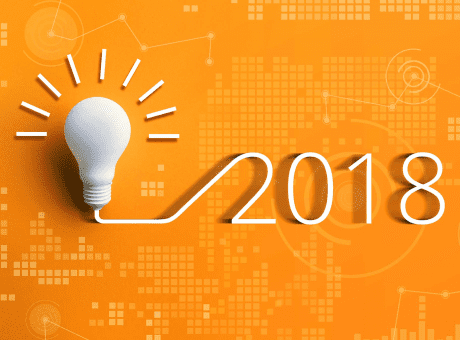 The predictions below come from Todd Krizelman, CEO & Co-Founder, MediaRadar. 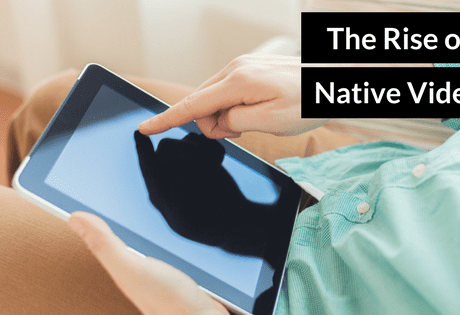 Consumer trends are evolving.  2016 marked the first year that consumers made a majority of their purchases online rather than in store, according to an annual survey by comScore. This shift is leading to the slow death of traditional retail, with major retailers such as Macy’s and Sears closing stores across the country. Purchasing goods digitally has become incredibly easy and pain-free thanks to the likes of Amazon. In fact, 44% percent of smart phone users made purchases on their phone in 2016, according to that same comScore report. Online Video Advertising: How to Get Ahead